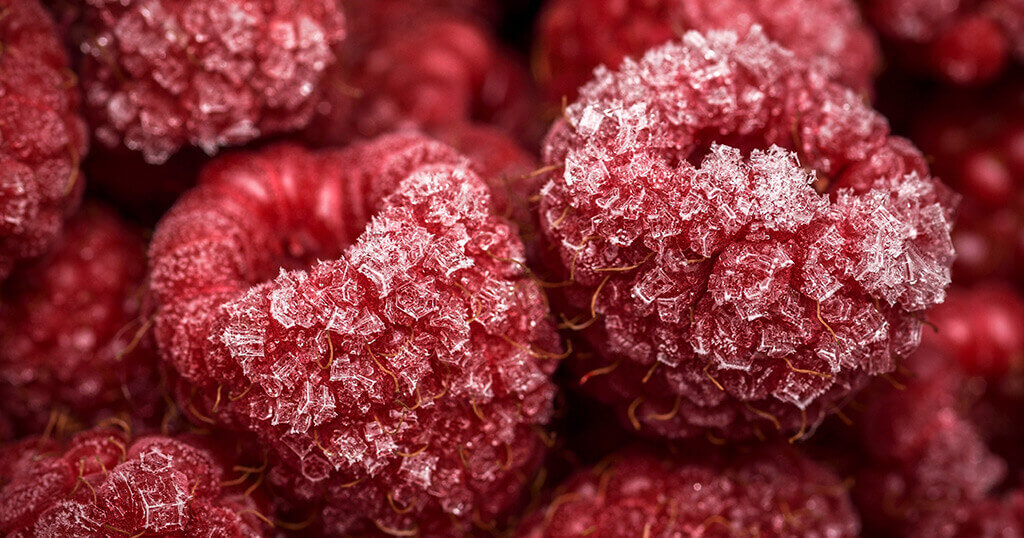 When I started my first digital picture frame DIY project in 2014, I looked at many potential computer hardware solutions. But then I discovered the Raspberry Pi, and have remained faithful to the platform until today.

In this post, I will tell you why I think it remains one of the best, if not the best, hardware solution for a digital picture frame.

And with the introduction of the Raspberry Pi 4 in June 2019, I wonder if any competitor will stand a chance to catch up anytime soon.

The introduction of minicomputer boards has created many new applications for home and business.

Whereas a typical Intel or AMD motherboard used to be rather large and demanded an ample power supply, the modern single-board ARM computers have a credit card sized form factor and only require a small power supply.

This has made them ideal for all sorts of do-it-yourself projects for hobbyists, but also many commercial applications.

When I looked at possible hardware options in 2014, I came up with these requirements that still hold precisely as they were today:

Regarding an operating system, I quickly concluded that using a Microsoft Windows or Apple macOS operating system would be overkill, so the choice for Linux was an obvious one.

Back then, the Raspberry Pi was the clear leader in minicomputers and the easy choice for my project. But in 2019, would I still recommend it as the best option?

Another fruit company conquers the world

The Raspberry Pi is the brand name for a series of small single-board computers developed by a foundation in the UK. It intended to promote computer science in schools and developing countries, and yes, they have reached that goal.

Last year over 20 million units of these credit card sized minicomputers were sold worldwide, and it triggered a whole generation of young and old(er) people to learn about programming.

The Raspberry Pi may be a bit too slow for the use in an office, but it is great for tinkering with electronics, experimenting, home automation and generally for projects called the Internet of Things (IoT). And it proved to be the perfect platform for my digital picture frame project.

The technical data sheet sounds unimpressive compared to Intel desktop computers. Even the very latest model of the Raspberry family, the Pi 4 only offers a rather modest CPU performance and memory. But still, this is probably more computing power than Neil Armstrong and his colleagues had in their capsule for the first moon landing and plenty for a digital picture frame project.

What I like about it is the average power consumption of 3-4 watts which is probably less than the standby power of your television. Whatever your motive may be to keep an eye on power consumption, it just feels right to have a device that is very energy efficient.

It only costs around US$35/€35 so experimenting with it is not a too expensive endeavor to undertake. You need to add a power supply, a case and an SD card, so the final tab will be around 60 but still reasonable.

No great hardware can thrive without an ecosystem of software developers, and this is where the Raspberry Pi shines exceptionally bright. Millions of enthusiastic fans resulted in a vast number of Raspberry Pi forums, clubs and developers all around the world openly sharing their knowledge and findings to build yet another fantastic application.

Even the model from 2014, the Raspberry Pi 2 Model B, had enough horsepower for my digital picture frame. Over four years later, the original picture frame is still running flawlessly much to the delight of friends & family.

And unlike mobile phone operating systems which appear to get slower with every upgrade on the same hardware platform, this is not the case with Raspbian, the Raspberry Pi operating system, a Debian derivative (Linux).

When I originally wrote this article, I stated that there were a number of hardware alternatives to choose from and I mentioned the ODROID-C2 as an example.

The latest Raspberry Pi 4 released in June 2019 is a huge upgrade to his predecessors. The most relevant improvement for home brewers of digital picture frames is obviously the ability to drive 4K monitors with a resolution of 3840 x 2160 px. Not only one but two!

The CPU has received a slight bump to 1.5 GHz and Bluetooth 5 is also part of the standard package. Plus you can now order the Raspberry Pi with up to 4 GB in RAM.

What I find a bit inconvenient in the latest models (starting with Raspberry Pi 3 B+), is that the SD card slot has no spring ejection anymore. When I first got it, I thought that my model was broken and was ready to send it back. But after some internet research, I discovered that this was the new technical design. My worry that it could slide out is probably unfounded in a digital picture frame application, but I prefer tight connectors. Also, when your case is fastened onto a surface (in my case glued to the back of the monitor), you now have to take the motherboard out of the case to change the SD card. This was easier with previous models although taking the SD card out always required long fingernails or something like a paper clip.

However, to put this into perspective: The addition of 4K is a big plus, the more RAM very lovely and I only really change the SD card during testing and setting up, so it’s not much of a deal.

The size hasn’t changed, and power consumption with the digital picture frame application running remains at 3-4 watts, about 1 watt more than with the older model 3 B+.

The success of the Raspberry Pi has inspired many vendors to come up with their own brands. It’s a bit like the clone wars of the 1980s after the launch of the IBM PC. There is a Banana Pi, an Orange Pi, a NanoPi and a few more with or without “Pi” in their name.

The wording “clone” is technically not quite correct as there is no direct compatibility with the hardware of the original Raspberry Pi.

So, if something works on the Raspberry Pi, it is not guaranteed to work on the clone as driver issues can introduce a lot of complications. “Pi” vendors try to benefit from the positive image of the Raspberry Pi series, but in reality, the clone may have little to do with the original.

None of them can beat the Raspberry Pi on price. Most of them come with a more performant CPU, but this is not relevant for a digital picture frame application. My average CPU load on the Raspberry Pi 4 is less than 5%, so there is just no need for more horsepower.

The difference regarding software and community support means clones are only a suitable substitute in some cases and you may end up spending many hours fixing bugs that you don’t see on a Raspberry Pi.

All the tutorials on this website are working on a Raspberry Pi computer. There is no guarantee that this will work on any of the other Pis.

I fail to see a real advantage in recommending the Pi clones. They are often more expensive and don’t necessarily have anything that would make a real difference for this use case.

But what about Intel NUC and similarly sized minicomputers? The reason why I have not included them in this post is that their price is about ten times that of the Raspberry Pi and they have much larger physical dimensions and the space behind the monitor is very limited.

When I originally wrote this article, the most up-to-date model was the Raspberry Pi 3 B+. And what this model lacked badly was support for 4K monitors.

In June 2019 Christmas came early with the introduction of the Raspberry Pi 4 which not only featured one 4K HDMI output but two! You can now drive screens with a resolution of 3840 x 2160 px allowing to bring utmost sharpness to even large digital picture frames.

This is where other ARM-based minicomputers had been able to offer a real advantage. At least in theory, because I am hearing about many driver issues that make it difficult to exploit this advantage. But this advantage is no more.

The 4K road ahead

I am currently preparing a tutorial on how to make a great digital picture frame with outstanding image transitions in 4K.

One issue is keeping me from building it today.

I haven’t been able to find them except for some extremely bulky and expensive models for medical applications. 16:10 is essential to avoid cropping too much from a standard 3:2 camera photo.

CPU performance doesn’t matter for the digital picture frame use case. What matters is compatibility, reliability and clear instructions that you can follow.

The Raspberry Pi has the most substantial following of any ARM single-board computer. The amount of guides, tutorials, and software available for the Raspberry Pi is unmatched by any other board.

All the DIY tutorials on this site are currently for the Raspberry Pi. So if you are interested in producing a result quickly and reliably, this is the road to take.