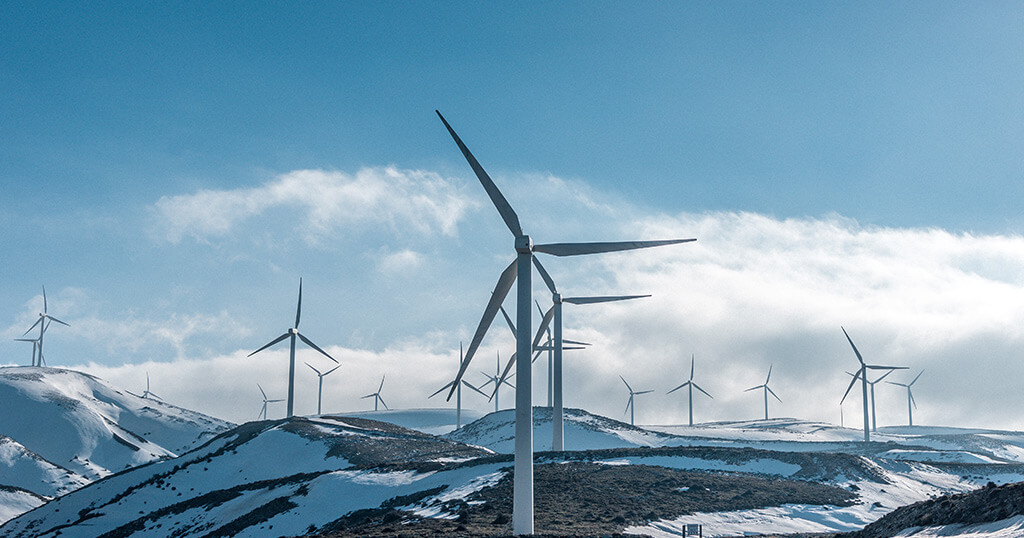 In a time where most people become more conscious of their CO2 footprint and energy consumption, the question came up about how a digital photo frame stacks up in this context.

In this article, I will compare four off-the-shelf digital picture frames of different sizes, and my latest home-brewed Raspberry Pi photo frame.

I will also show you different methods that you can adopt to reduce your energy bill by a lot without impinging on the convenience and joy of having one.

Two components in digital picture frames drive the energy consumption, the CPU, and, more importantly, the screen.
In 2005, my first PhotoVu photo frame had a compact EPIA square motherboard that became quite warm. That’s always an indication of wasted power. It used about 20 watts, including a 2.5 inches hard disk.

Today, a Raspberry Pi or similar Android setups with ARM microprocessors barely need more than 3 watts and typically don’t get warm much at all.

The new Raspberry Pi 4 can get quite warm (even after the firmware update it’s around 60C degrees ), it’s still a lot less than the earlier larger motherboards with their Intel or AMD CPUs. And no hard disk or even solid-state disk necessary, a fingernail-sized micro SD card is all it takes.

And at the same time, the performance of all components has increased many-fold.

There was a lot of development on the screen side as well. The display technology has moved towards IPS, which requires about half of the power compared to the previous display generation and even offers better viewing quality.

To illustrate this point, my 2005 vintage 19 inches screen used 40 watts, whereas my now three-year-old 24 inches IPS display is at less than 20 watts and is twice as large.

There are game-changing display technologies on the horizon. The Apple Watch Series 5 uses an OLED technology that is only refreshed once a second in inactive mode and is therefor multiple times more energy efficient.

We could see large photo frame displays using a single watt ten years from now. As the screen sizes become larger, this may become quite an important purchasing factor. Think of the wallpaper sized displays in the old Total Recall movie with Arnie from the nineties.

Cost of electricity around the world

Electricity costs vary substantially from country to country and even within regions of a country. This is mainly caused by three factors: the cost of the raw material (e.g., oil, gas, nuclear, solar, wind, hydropower), government subsidies or taxes (e.g., the desired push towards renewable energies), and the local competitive situation (e.g., monopolies in certain regions).

The cheapest energy is probably somewhere in the Gobi desert in China, where many large Bitcoin miners are located. The highest energy costs can be found in my home country of Germany (ok, Denmark can probably compete on this title as well). The key reason is taxation to fuel (!) the efforts for energy conservation and the use of solar and wind power.

Electricity prices are measured in U.S. dollars per kilowatt-hour. I found a statistic from 2018 here.

It explains why Europeans are so focussed on energy savings. But with climate change discussions, global energy consumption has become a daily topic that needs to be addressed around the world.

Especially with devices that are quasi always on, a little difference in the energy specifications can make a big difference in the long run. But it is equally important to avoid idle electricity usage, leaving your device on when it is not needed.

So, in the first part, I will compare the top-selling digital picture frames and a do-it-yourself solution to understand if there is much of a difference.

In the second part, I will talk about ways to reduce the idle consumption of your frame without any loss of convenience.

What is the electricity cost of my digital picture frame?

I will compare these WiFi frame models:

I will also assume that the frame is in the kitchen/living room of a house with 4 persons and that for 4 hours during a day nobody is in the house and for another 7 hours everybody is asleep. This means that the frame in our example is powered on 13 hours a day, seven days a week.

I have measured all devices myself at normal screen brightness, except for Samsung, where I relied on the technical spec sheet.

Let’s have a look at what this means in terms of annual electricity costs.


Prices do not include VAT/sales tax and are from 2018.

How can I reduce the electricity consumption of my digital picture frame?

This is all a function of turning it off when nobody’s home or nobody’s looking. There are several ways to achieve this.

The highest energy savings can doubtlessly be achieved is the frame is turned off when nobody is in front of the frame. But this has a major flaw in a residential setting because in a large room, you will often not be close enough to activate the motion sensor, and all you’ll see is a dark screen.

However, in a commercial setting, this may make more sense, like in an exhibition where people are in front of the frame and where there is always some movement.

If this is interesting for you, you may want to look at Samsung’s The Frame or the Framen Player that comes with an integrated motion sensor.

The Netgear Meural Canvas II has a feature where the screen goes dark when the room lights are turned off. I haven’t tested this specifically, but I assume that basically below a certain external brightness level, the screen is being turned off.

This may work, but I’d like to hear from people how that functionality is working out in real-life environments. You may want to keep your digital picture frame turned on even in lower light situations.

Typically, when you leave the house, you take your phone with you or even your smartwatch. Your local WiFi devices notice a new or abandoned connection and alert the home automation system. This system, in turn, sends a message (typically MQTT) to the picture frame, telling it to turn the screen on and off.

I described one possible approach with the free home automation software Home Assistant in this article. I have been using it for about six months now, and it works without a hitch.

It is by far my preferred method for saving energy because it is fully automatic. However, none of the digital picture frames that you can buy can be integrated into such a system. But should you choose to build one yourself with a Raspberry Pi, it’s easy to add.

Voice control is a convenient way to turn off your frame in the evening – and on again in the morning.

The Netgear Meural Canvas II can be connected with both Alexa and Google Voice. And here are the instructions for your DIY digital frame.

I have integrated this into a routine whereby saying “Alexa, good night” will turn off all lights, the music, and the picture frame.

Every frame comes with the option to set a screen timer, some even for days of the week separately.

If you have a regular rhythm, then this is probably just fine to make sure that no energy is being wasted while everybody is asleep. However, it is a bit annoying when you have friends over for dinner, and the frame turns itself off at 11 pm.

This is much less convenient than just giving an order to Alexa to turn the screen off. Every smart frame comes with an app that allows you to turn the display on/off.

But it takes a few seconds to navigate to the app, so people are less like to use it. To make it faster, you could make a shortcut and link it to a Siri voice command or whatever your model’s voice assistant is called.

Turning the display of your digital picture frame off when you don’t need it, doesn’t just save you energy, but it also extends the lifetime of your display.

Although modern displays probably don’t deteriorate much in a 24/7 always-on environment, every screen has a mean time before failure (MTBF) and will eventually break.

So if you can find a way to combine both advantages with little reduction of convenience, why not do it?

For over ten years, I have been following the development of digital picture frames. Here are my recommendations for the best photo frame money can buy. Or, you can build one yourself with the right...